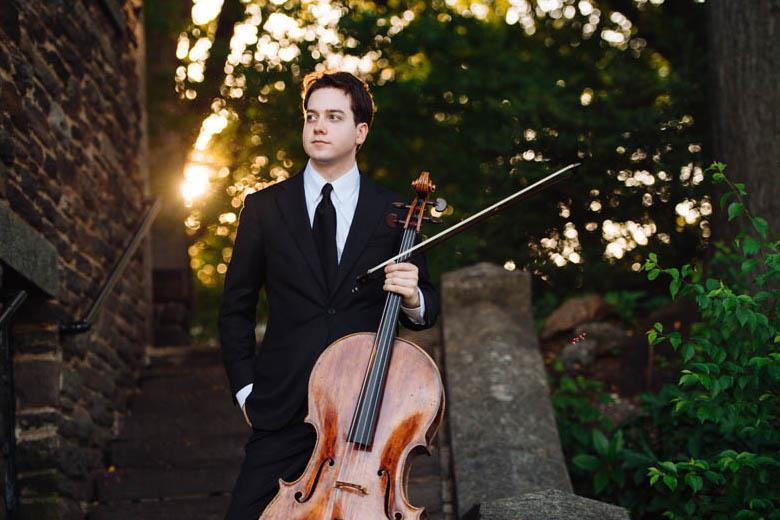 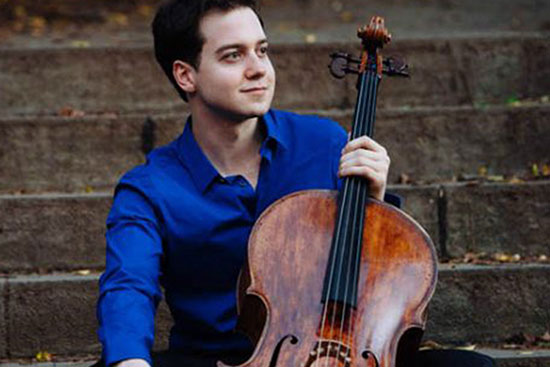 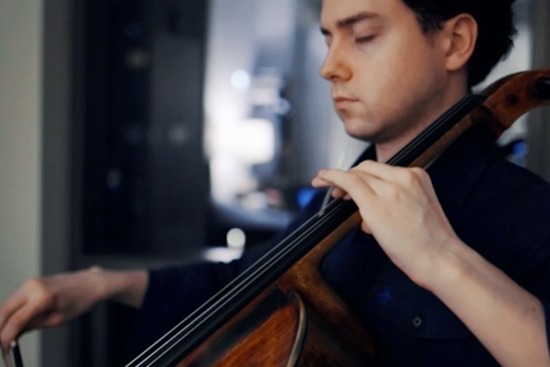 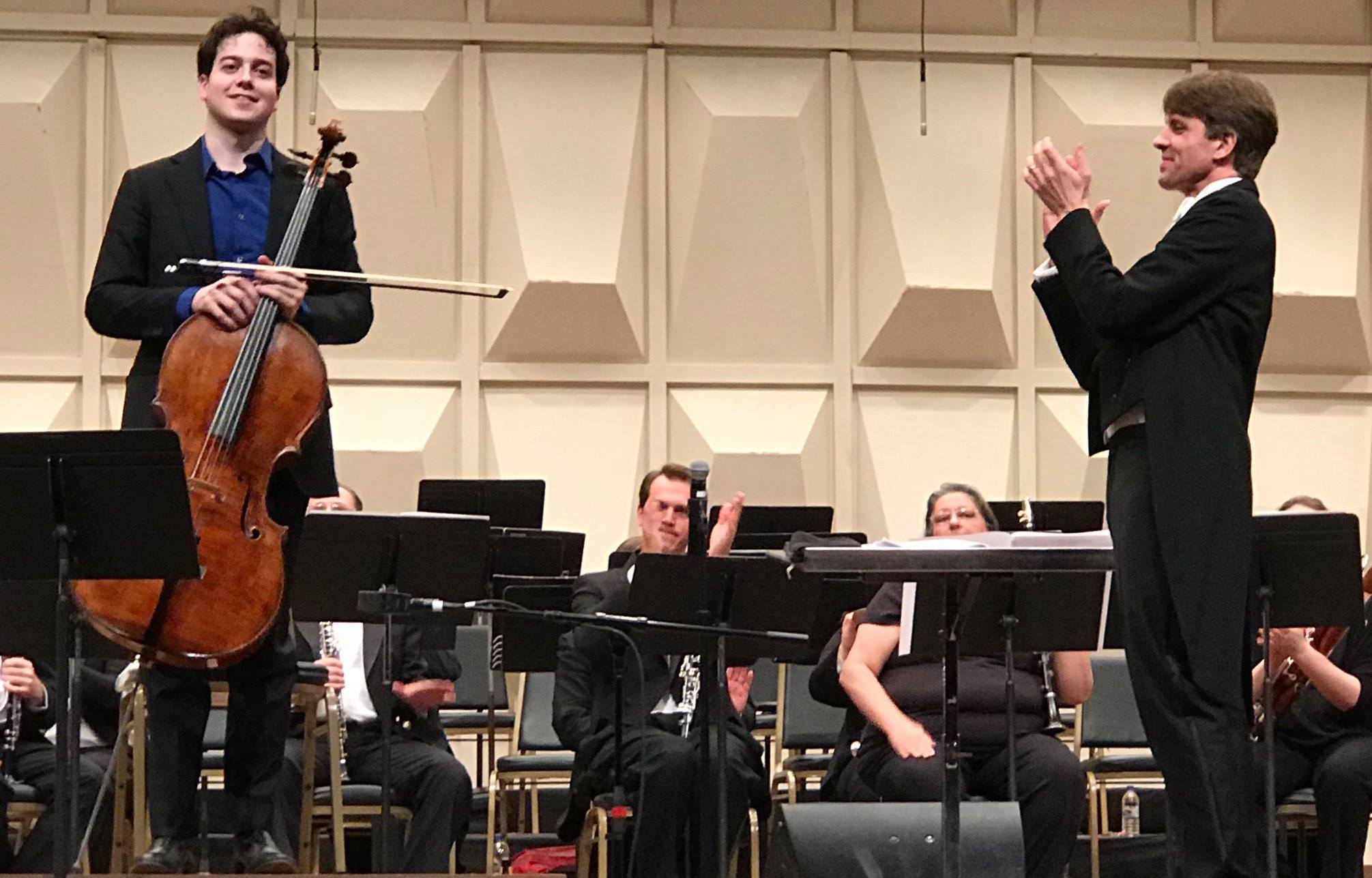 The New Yorker: Bassoonfluencers: The World of Instagram Practice Accounts 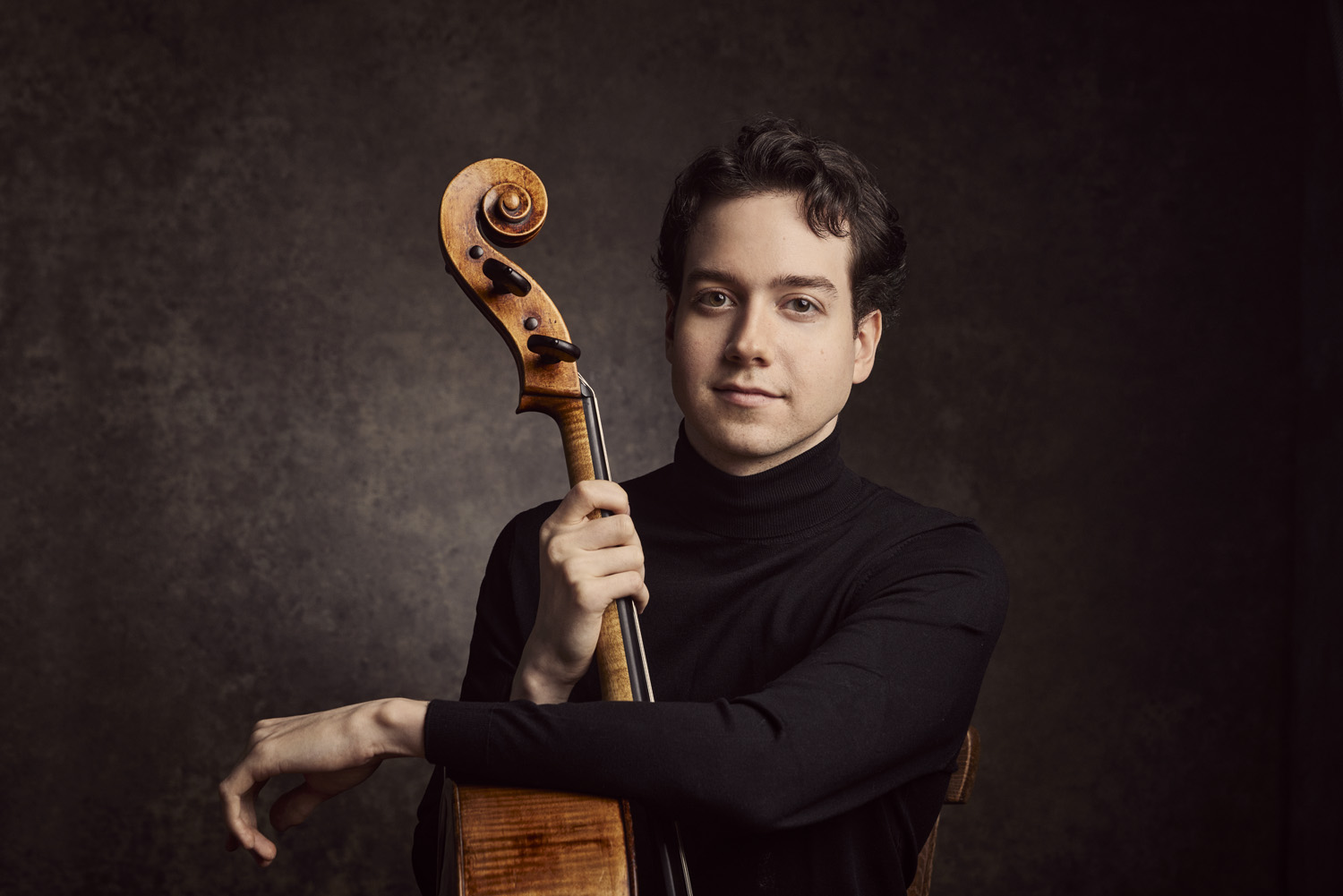 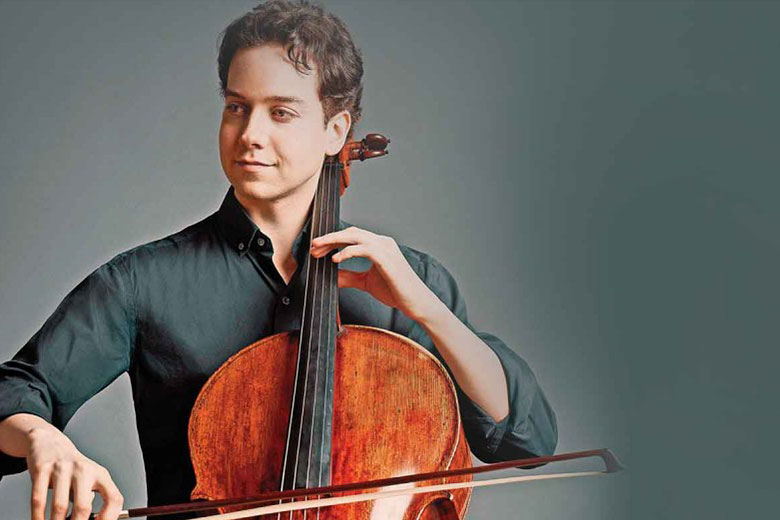 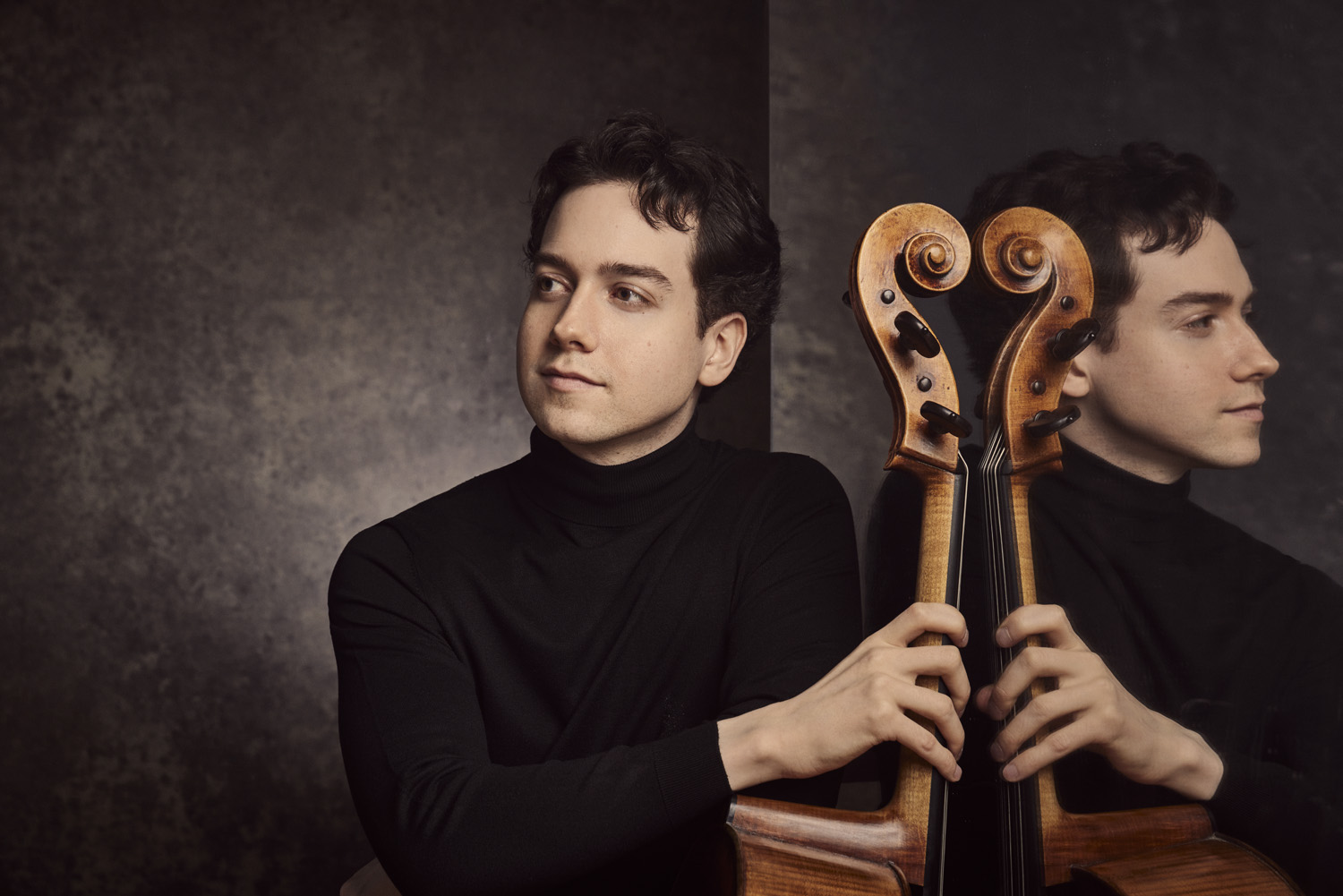 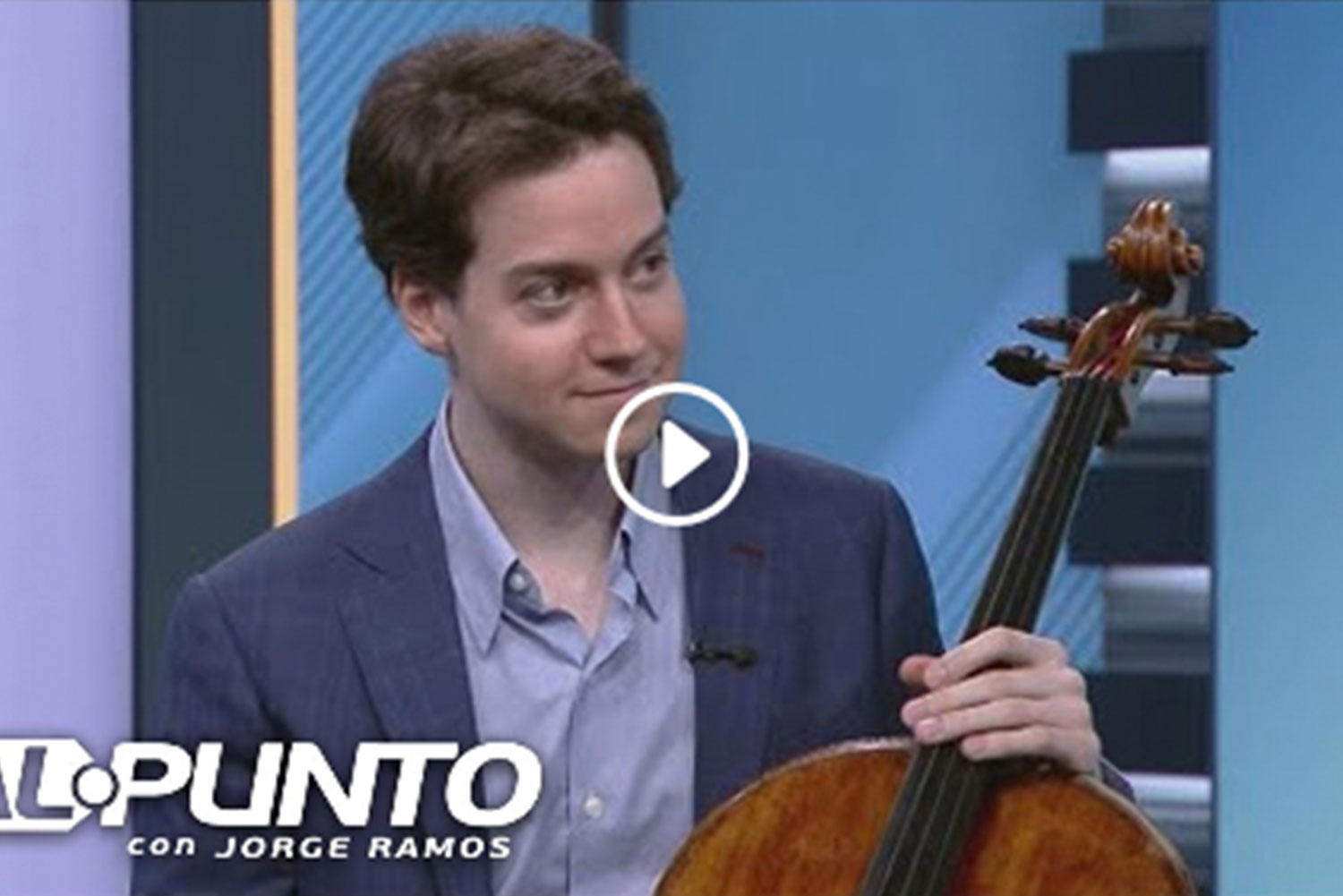 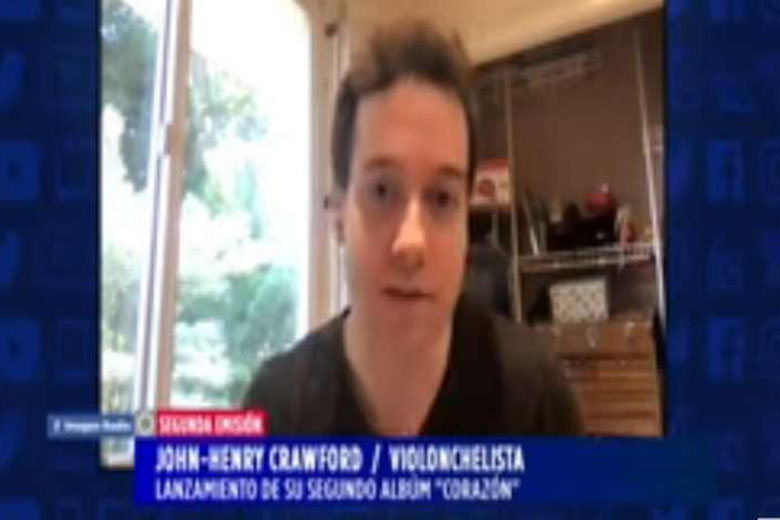 “There’s such a rich variety of colour, touch and texture, and as much vulnerability as dramatic intensity…A splendidly satisfying recital on all counts.”

“Love seems to flow through each of the pieces that this American cellist plays and makes the voice of the cello a true treasure, rescued from almost certain destruction.”

“Crawford’s ample tone in the opening Allegro vivace more than suggests the kind of resonant power some us recall from Gregor Piatagorsky.”

“John-Henry stands at the cusp of a brilliant career as one of the leading musicians of his generation. His technical polish and big, beautiful, singing tone are matched by his deep musicality and intense commitment to his craft. His stage presence projects confidence along with quiet humility–a charismatic combination that endears him to audiences and musician colleagues alike. I look forward to the privilege of future collaborations with him, and to watching his international career blossom.”

“Of all the students I have taught over many years, John-Henry really stands out from the rest as being a truly great musician. He has amazing maturity and focus for someone so young, and his musical gifts are matched by his remarkable work ethic. He is a pleasure to work with and has a wonderful temperament and personality.  With all these elements combined, John-Henry has a great future in music!”

“John-Henry is a highly accomplished cellist, combining a warm and emotionally charged sound, pure musicality and an impeccable technique. John-Henry is a rare musical talent and I am convinced that he will acquire all the success that he deserves.”