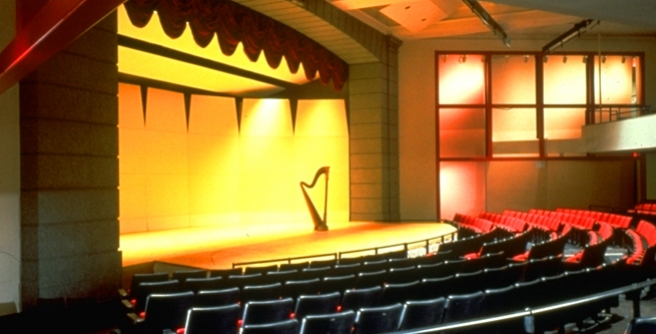 Curtis 20/21, the school’s contemporary music ensemble, appears on the Miller Theatre’s Bach Revisited series. Written around 1720, the Brandenburg concertos remained virtually unknown, tucked away on a library shelf, for more than a century before being published. Today they number among the crowning achievements of Baroque instrumental writing. For her Bach series program, Joan Tower intersperses movements of the fifth concerto-for solo flute, violin, and harpsichord-with her own chamber music, including her trio Big Sky, an evocation of the awe-inspiring experience of riding through the Andes mountain range.