Praised by the Philadelphia Inquirer for his “polished charisma” and “singing sound,” John-Henry Crawford, cellist from Shreveport, LA, was recently awarded First Prize at the IX International Carlos Prieto Competition in Morelia, Mexico. He gave his solo debut with the Philadelphia Orchestra performing Prokofiev’s Sinfonia-Concertante, and his European debut at the International Concert series at the Auditorium du Louvre. He is a graduate of the Curtis Institute of Music where he studied with Carter Brey, Principal Cellist of New York Philharmonic and Peter Wiley, formerly of the Guarneri Quartet. John-Henry held the Nina and Billy Albert Fellowship at Curtis.  He is also a graduate of the Juilliard School of Music where he studied with Joel Krosnick, and is the Artist Diploma candidate at the Manhattan School of Music under the tutelage of Philippe Muller. 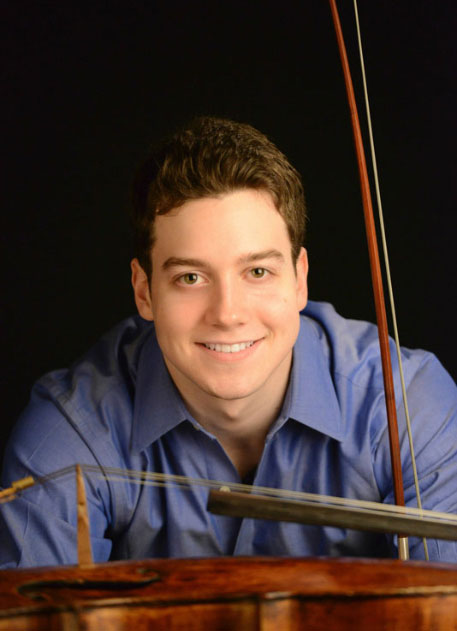